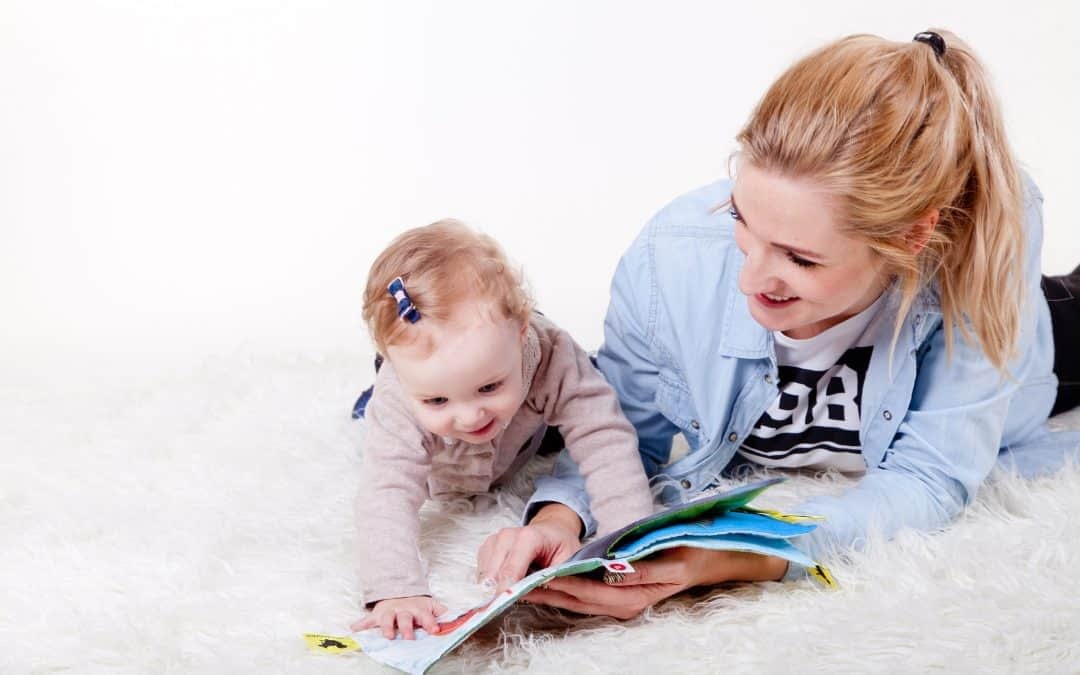 There is also another style of parenting commonly known as helicopter parenting.  According to Dictionary.com, helicopter parenting is a style of child-rearing in which an overprotective mother or father discourages a child’s independence by being too involved in the child’s life. The term “helicopter parent” was first used in Dr Haim Ginott’s 1969 book Between Parent & Teenagers by teens who said their parents would hover over them like a helicopter.

The term “helicopter parent” is often applied to parents of high school or college-aged students who are capable of doing things for themselves – for example, speaking to a teacher about poor grades, arranging transport, etc.) On a personal level, I knew one young man who made it all the way through university on the back of his mother’s assignments! He was a smart lad – so smart that when his mother nagged him about his assignments, he let her do them for him! She definitely took too much responsibility for her son’s success and failures!

Ann Dunnewold, Ph. D., a licensed psychologist and author calls it “overparenting.” In her article in the First 3 Years, she said that parents need to give their children more space to play and slack off. While Amy Chua’s prescription in Battle Hymn of the Tiger Mom which uses strict Confucianist child-rearing techniques might get your children into Harvard, Ann Dunnewold says that it could also inflict crippling emotional and social wounds.

With so many parenting styles being bounced around, what do parents do? We want to get involved with our children, but we don’t want to be a helicopter or tiger parent. Neither do we want to be so hands-off and permissive that our children have no boundaries. On the one hand, we want to shelter our children but we also want to prepare them for the road ahead. We know we can’t do that unless we allow them to take some risks.

When they’re young, some of the risks we allow our children to take seem okay. For example, learning to walk, learning to ride a bike, playing in the playground are all essential parts of growing up.

On the other hand, as they grow up, risks, like driving the car, dating and spending the night at a friend’s house, are more frightening to parents.

Few of us fit into one single parenting style. We usually use a combination of styles. No matter which parenting style we use, we should be aware that from birth, modelling is an extremely powerful way for children to learn. As babies, they do this through their facial expressions, babbling and copying the words grown-ups use, and through copying gestures and body movements. As they grow older, mannerisms and attitudes that they’ve picked up from you begin to show.

As parents, we need to adjust our roles as our children grow up. It’s okay to be a helicopter parent when they’re babies but not so when they’ve moved into university!